How to get a Letter of Recommendation, Art of Acquiring 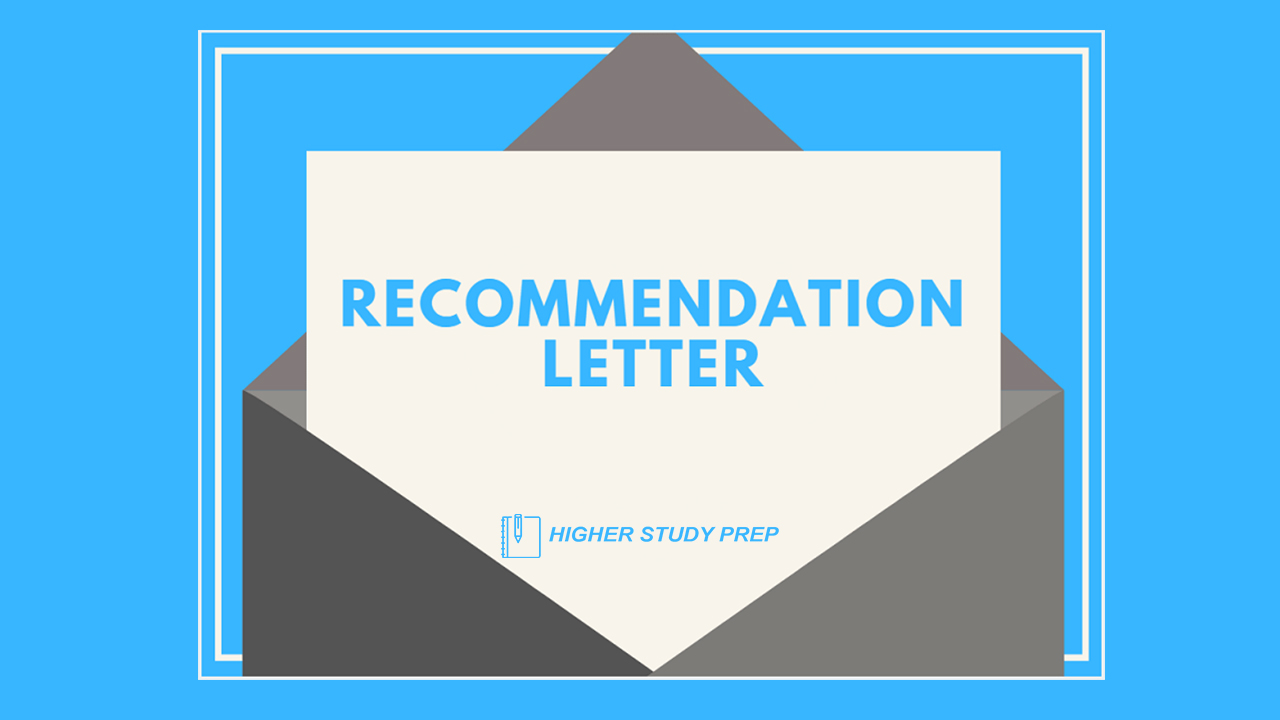 ·      Whom to Ask: Explore the Recommenders

Graduate schools and colleges often ask for two or three recommendation letters from people who know one well enough. These letters should be written by someone who can describe his/her skills, personality & accomplishments. It’s important to find right people to write letters of recommendation for the utmost utilization through strategies:

The best letter writers would be those who know one’s well and can provide an evaluation of one’s identity and ability to perform and succeed at the graduate level or particular works. One should be concerned enough to utilize the basis of exploration to glean the best recommender to get the strongest letter through maintaining approaches:

·      When to Ask for Recommendations

Professors and supervisors are generally pleased to write on one’s behalf but they are usually involved in many activities. Faculties are especially busy during the months of admissions and examinations. One should be considerate enough of his/her letter writers’ time:

Many of the professors write many recommendation letters throughout the year. It is a way of articulation to take enough time to speak with them even if they know one very well. It aids them to give positive, detailed information about one’s achievements and proactive potential by a touch of time through the memory. So, one should talk to them directly, personally going to their office/chamber or exchanging email with ample reverence. The applicant should structure some strategies to go onward and glean the letter:

One should aid their letter writers to write enlightening letters by giving each of them a portfolio comprised of:

Letters of recommendations are very important part of any admission process or any employment procedure which reflect the altitude of one’s aptitude apart from the academic grades and scores. The letters aid one’s motion towards a goal uniformly by being integrated if the letter is positive, proactive and strong enough to fuel the path of acceptance. One should be aware of his/her own conditions by means of academic/professional strengths, personality and records of noted functions to select a potential writer as the recommender who is radiantly relevant and potentially positive to light the letter to corroborate candidly.

Those who are worried about GRE Verbal can watch the video:  GRE High-Frequency Word

You would also like to know: I20 is the most important document that you will need for a student visa in the USA

Watch tutorials and videos on higher study on our channel!